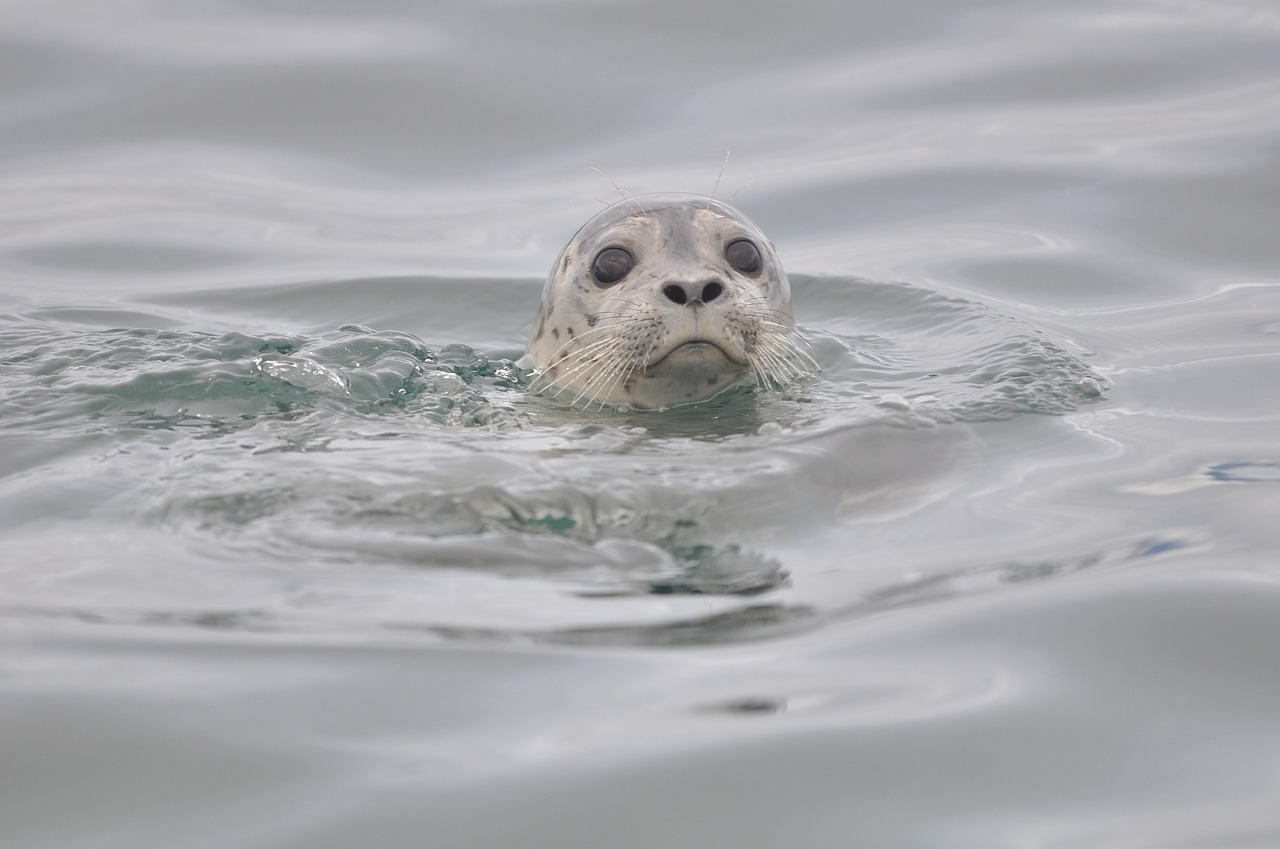 Are you planning on taking a trip out to Provincetown, but arrived WAY too early for your ferry? Don’t worry, it happens to the best of us and there’s plenty to do in Boston while you wait. My particular favorite is to walk just one mile to the New England Aquarium and watch the harbor seals in the tank outside.

Known as the “puppy dogs of the sea,” harbor seals are arguably one of the cutest animals to call Cape Cod Bay home. Yes, I’m talking cuter than baby chicks, lumpsucker fish, and even your neighbor’s dog who loves to run in the water. Even amongst all seal species harbor seals are in the running to be the cutest. (They’re beat by harp seals, in my very-professional, very-scientific, cute-animal-ranking opinion.)

Harbor seals have everything we could want in a cute animal: big, dark eyes; sniffly noses; dog-like heads; and a clumsy, charming method of moving on land. Unlike their cousins, the sea lions (or “eared seals”), harbor seals’ hips do not rotate to allow them to waddle across land, so they must make their way downtown by dragging themselves along on their bellies. Imagine if for the rest of your life, you could only do the worm to get somewhere…. That’s basically what it’s like to be a harbor seal.

Additionally, these cute nuggets rest in what is affectionately called “banana pose.” Now, you can’t ask me how it’s comfortable for them, you just have to trust me that it is. I think. It’s their haul-out resting position where they lay on their side, but have both their tail and their head up in the air. It sounds like it takes incredible core strength to me, but a banana-posing seal is a happy seal. And happy seals are cute seals. 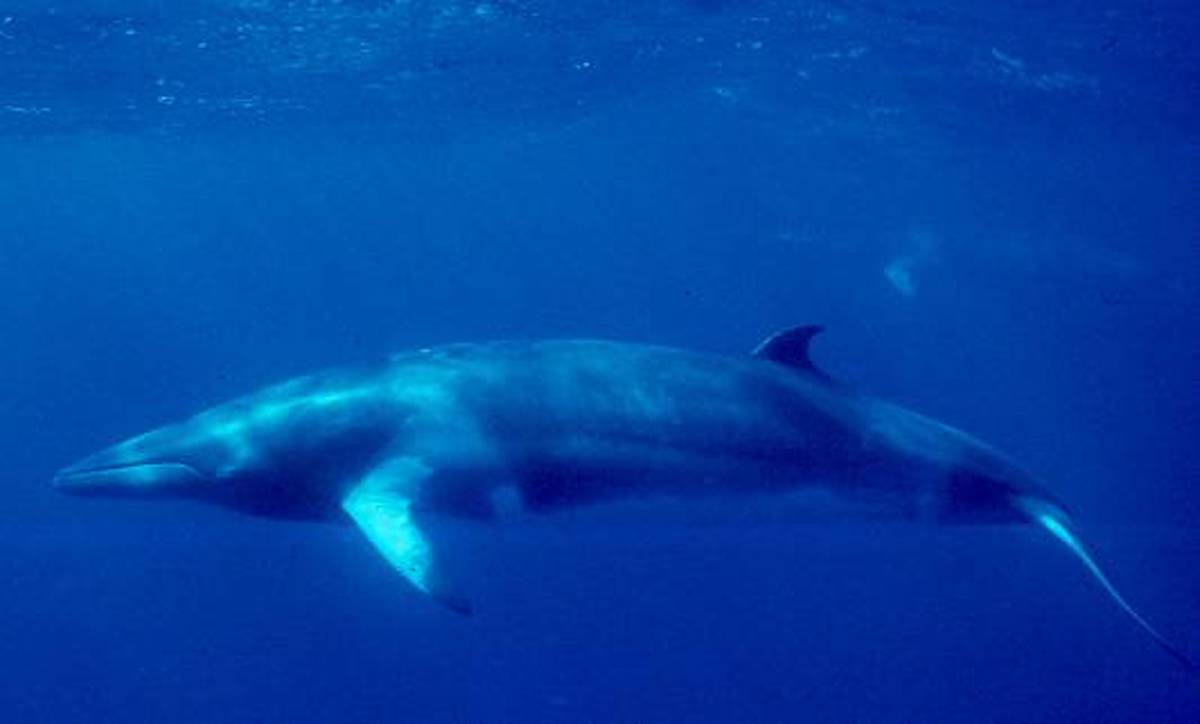