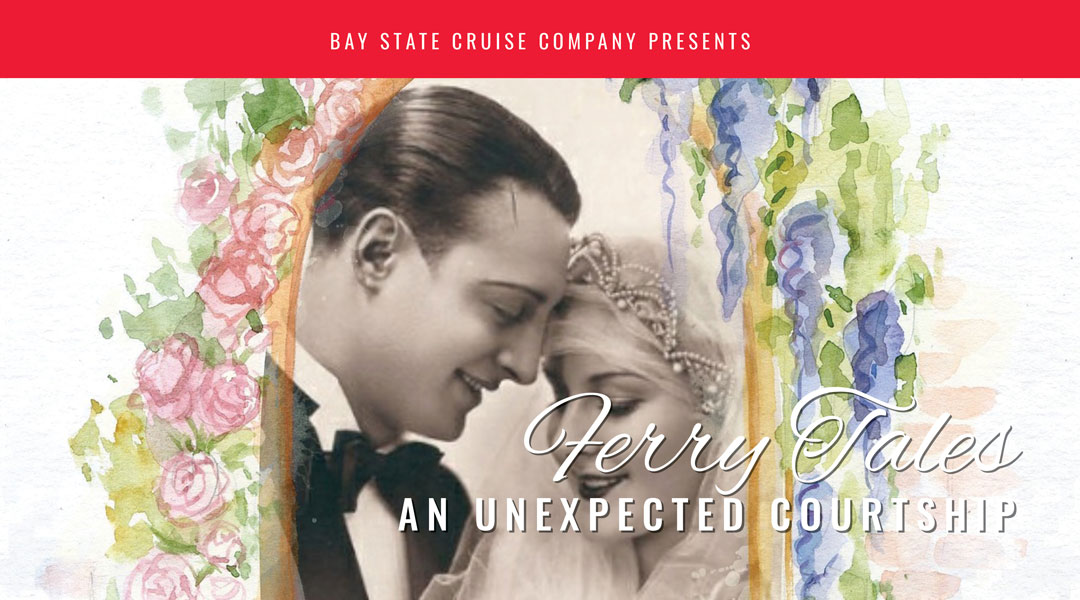 My parents courted on that ferry. People don’t say “courted” anymore, do they? Well, they should. It’s a good word.

My mother’s aunt lived in Provincetown, and every summer my grandparents sent her to stay with the aunt. They thought she’d be safe there, don’t you know, tucked away on Cape Cod. And one summer they took her down to the ferry and put her on it, and my father happened to be on the ferry, too, only he was going to the Cape to work for the summer. I think that first time she was sixteen and he was twenty? And they met on board and talked together all the way to Provincetown, and my mother says she knew right off the bat that he was the one for her, but then they didn’t see each other again until the next summer, can you believe that? Her aunt was very strict, don’t you know, and they never went out much.

My father always was a reader, and he had a memory you wouldn’t believe. He didn’t have as much formal education as he wanted, but he read everything he could get his hands on. And that second summer, when he saw my mother on the ferry, do you know what he did? He recited poetry to her. That’s right. Poems about the sea, and there are a lot of them, I can tell you that.

Well, she was very impressed. Who wouldn’t be? She’d already fallen for him, and the poetry, that was just the icing on the cake. Did I tell you they made me memorize some of those poems? I never did recite them to anybody, I met my own husband in a far more conventional way, thank you very much, but it’s a comfort, isn’t it, to have words to hand when you’re in a pickle or when you see something beautiful?

My father’s favorite was one they made me learn. I still remember part of it:

Early in the day it was whispered that we should sail in a boat,
only thou and I, and never a soul in the world would know of this our
pilgrimage to no country and to no end.

That’s by Rabindranath Tagore. Well, you can see why my mother fell for him, can’t you? And for three years they were on that ferry alone together—it was the only time they could be alone, don’t you know—and then he proposed to her. I don’t think he actually proposed on the ferry, but that would make a nice story, wouldn’t it? 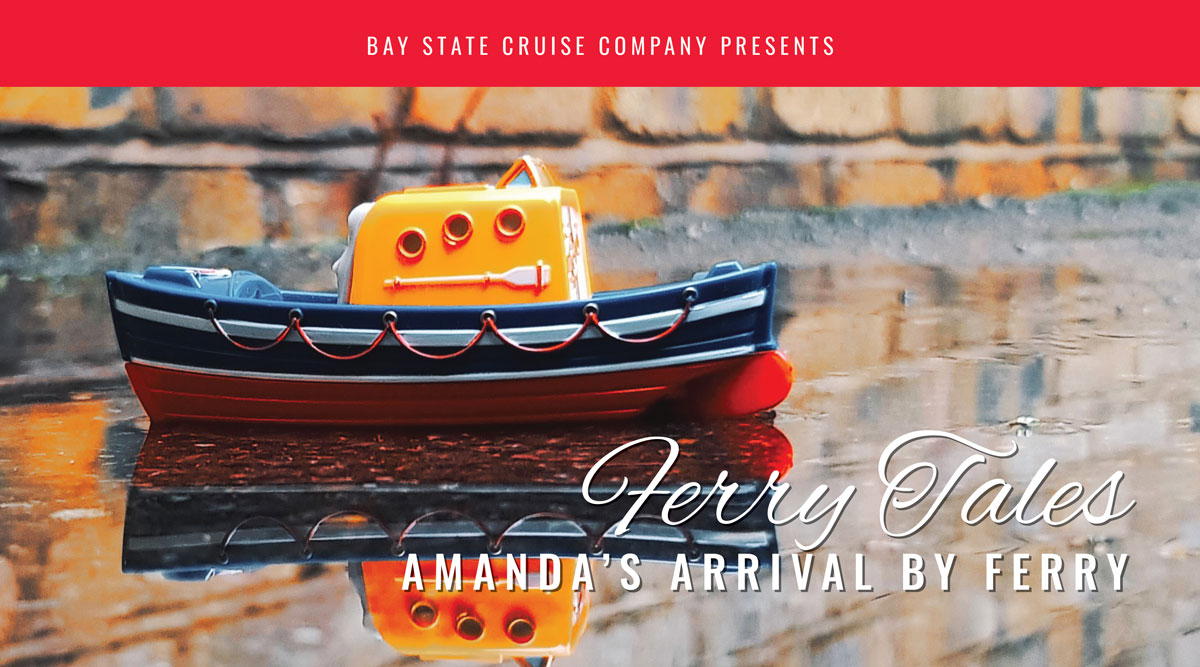